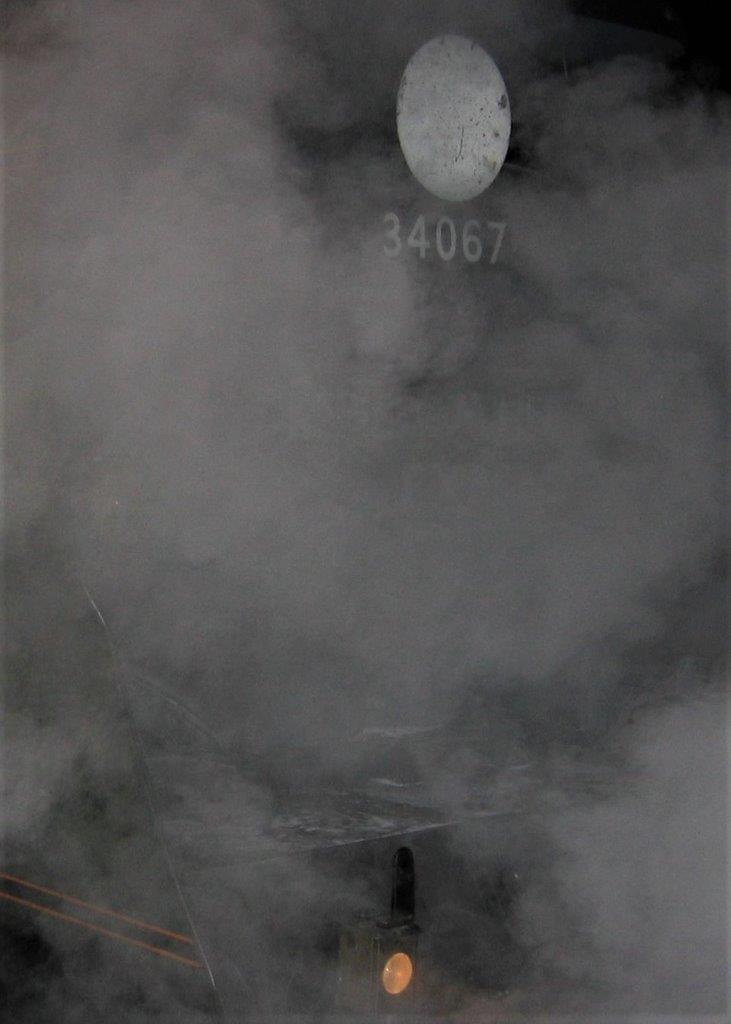 Of my many interests railways and photography have to be right at the top of the list and my desire to combine the two goes way back to the mid 1960’s. Unfortunately initial attempts were rarely successful due to poor equipment but by 1968 and my first 35mm camera things started to get better.

Growing up in Guildford UK with it’s large ex LSWR semi roundhouse engine shed (70C) I soon developed a preference for all things pertaining to the Western Division of British Railways Southern Region.

My first love of course was anything steam but when that was taken away in 1967 I quickly realised that whilst much of the steam era was still extant in the form of buildings, signs, signalling etc that too was disappearing fast. So between 67 and 70 I determined to travel over as much of the Southern Region lines still in existence as I could. This included many lines recently closed or soon to be such as Swanage - Wareham, Alton - Winchester and in particular the ex LSWR “Withered Arm” West of Exeter including brake van trips on the by then freight only Wenford Bridge & Torrington lines.

Having spent over 55 years photographing and later videoing UK Southern Steam era railways from their demise on British Railways through to todays extensive preservation movement, I have long wanted to create an album of those shots I really liked. Although still very much "work in progress" this is it!

All images on this site are low-res copies of original photographs taken by myself. Credited as Gary Smith or GDS Railway Photography, many over the years have appeared in various magazines or society news letters and more recently on social media. High-res versions may be made available subject to their future use ... to discuss please contact us.