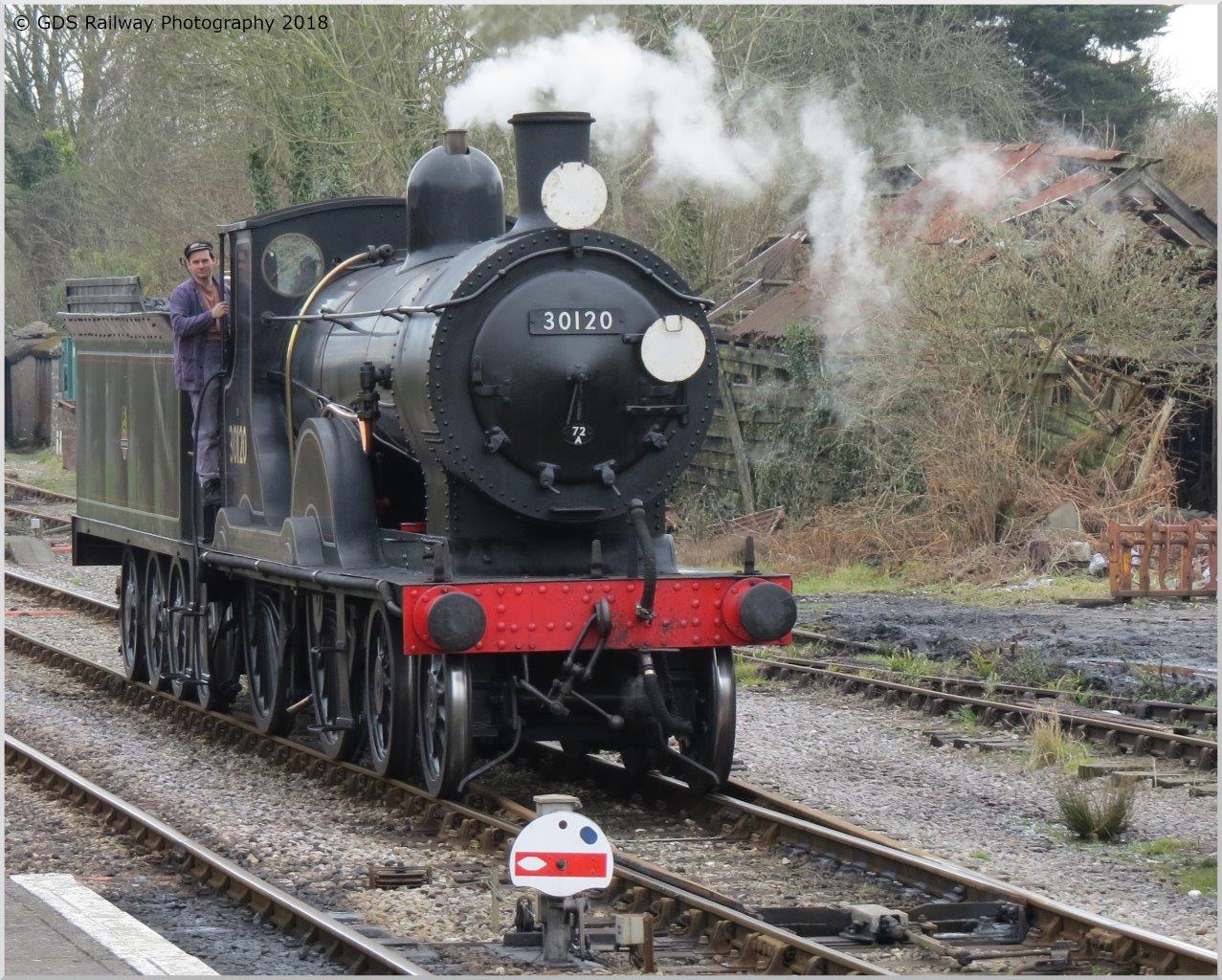 Welcome to GDS Railway Photography … predominately a personal collection of my favourite mostly Southern UK shots from the last 55 years but also a place to record earlier historical images of our railways now long gone. Please use the arrows above to scroll through a small selection or select Favourites to see more.

Here we see National Railway Collection T9 no 30120 in a scene straight out of the 1950's yet taken in 2018, running round its train at Corfe castle on the Swanage Railway. 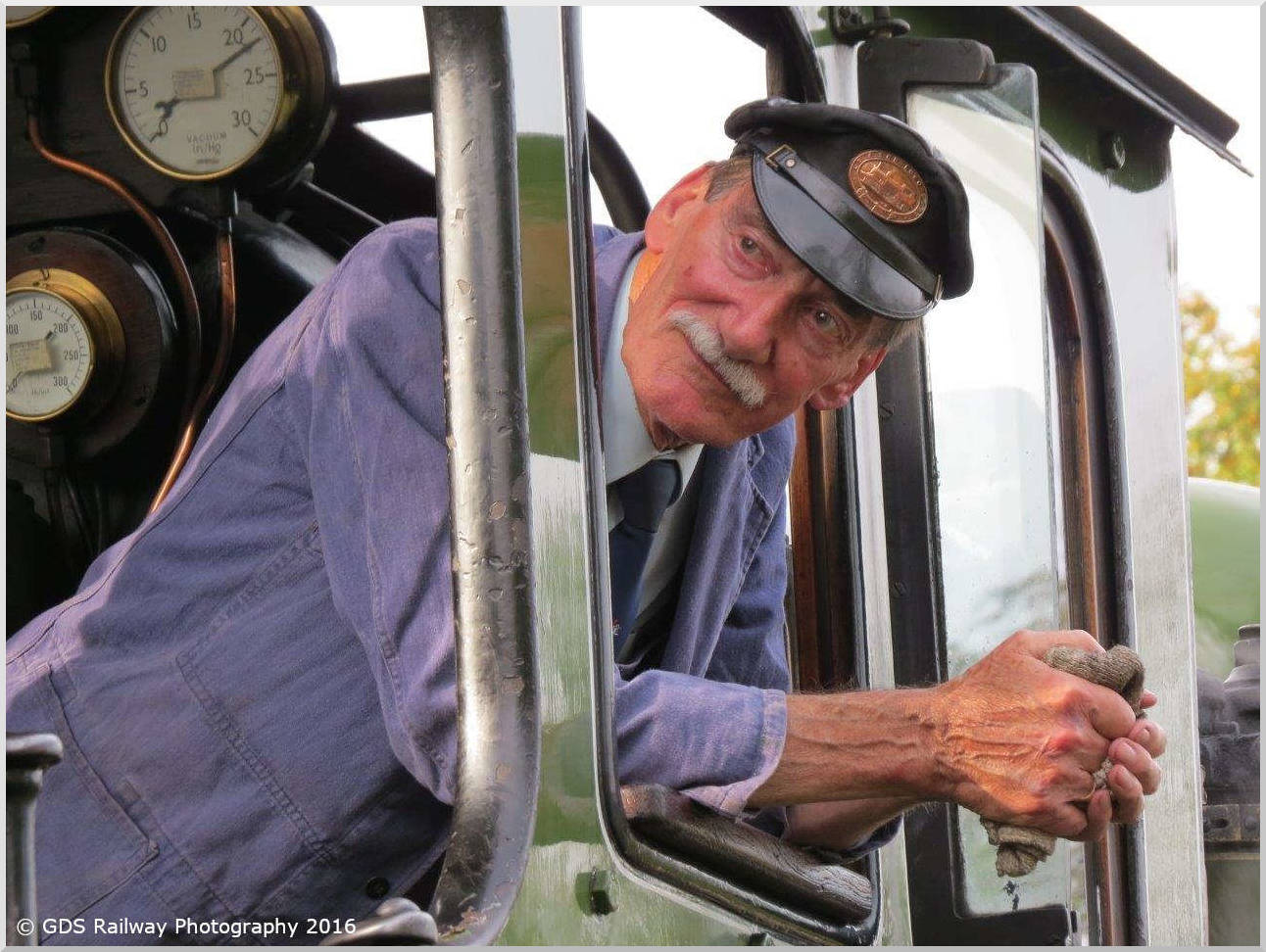 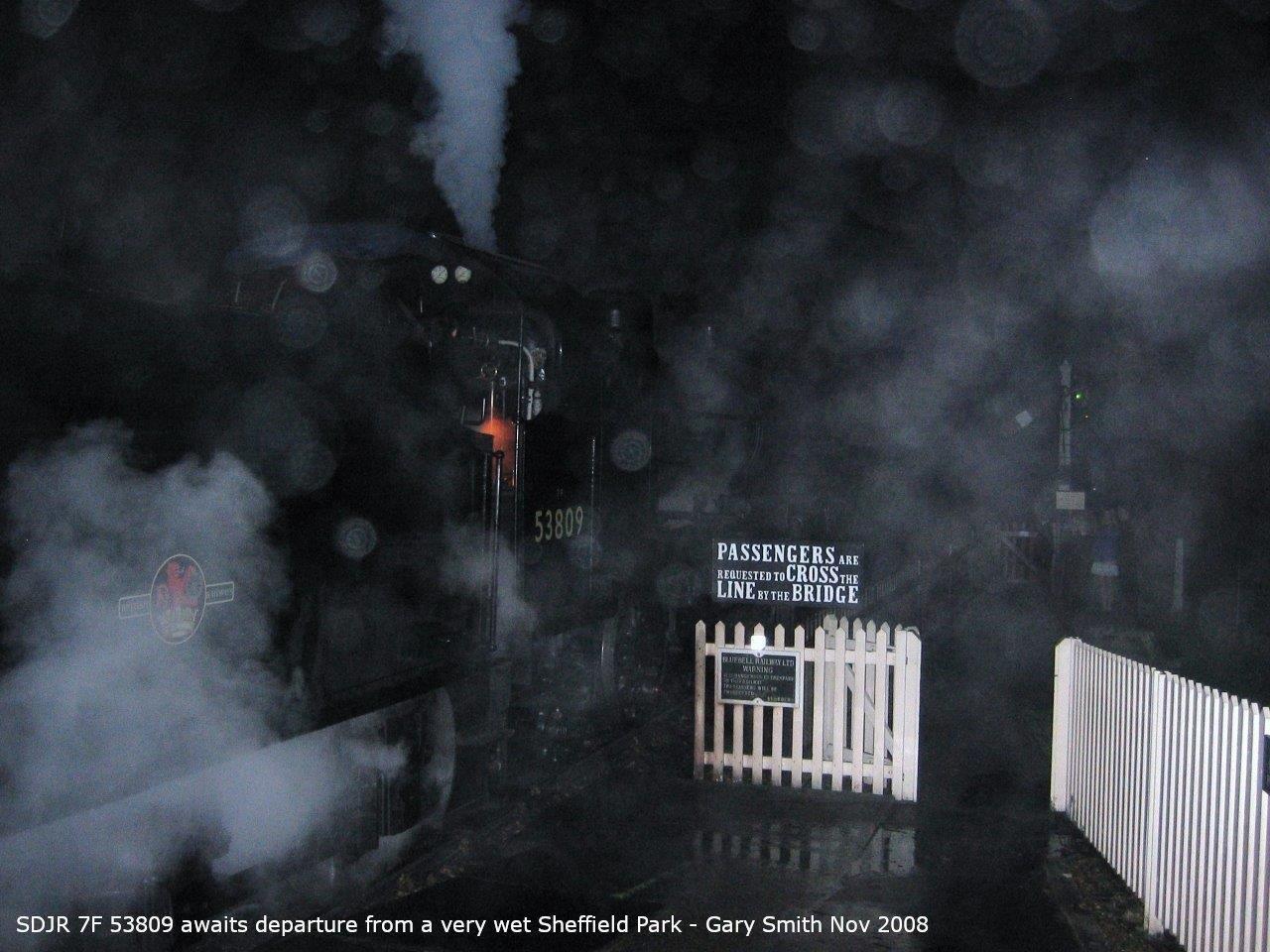 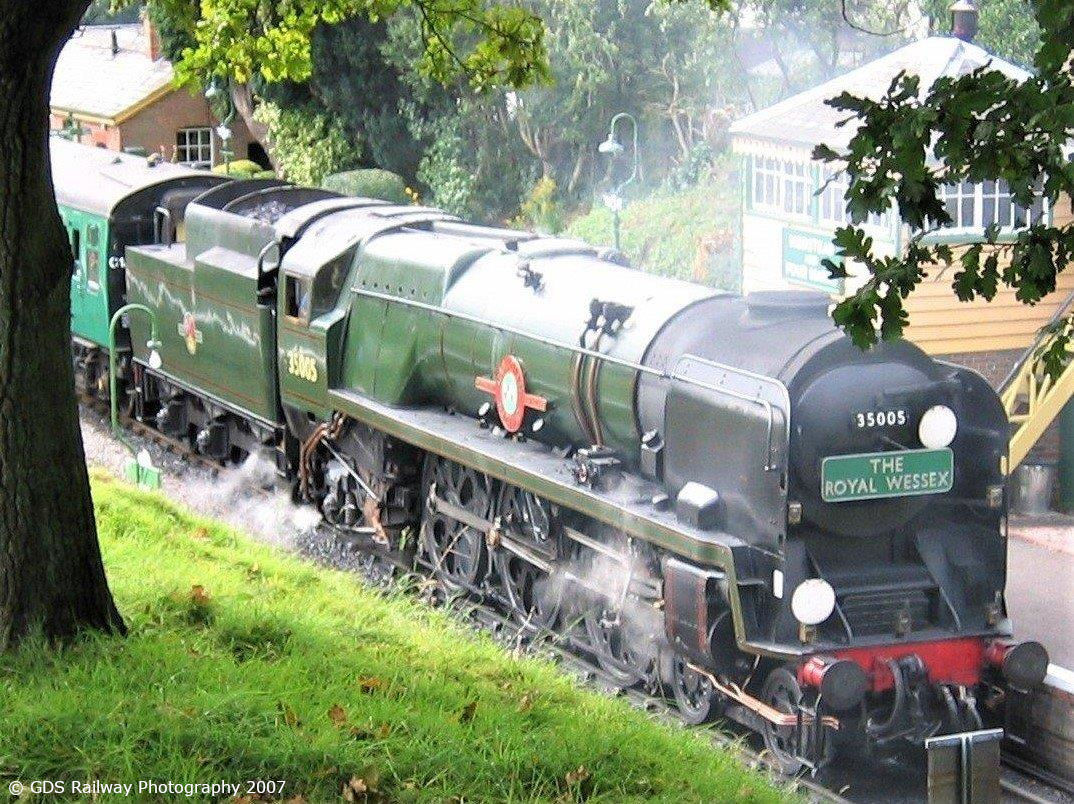 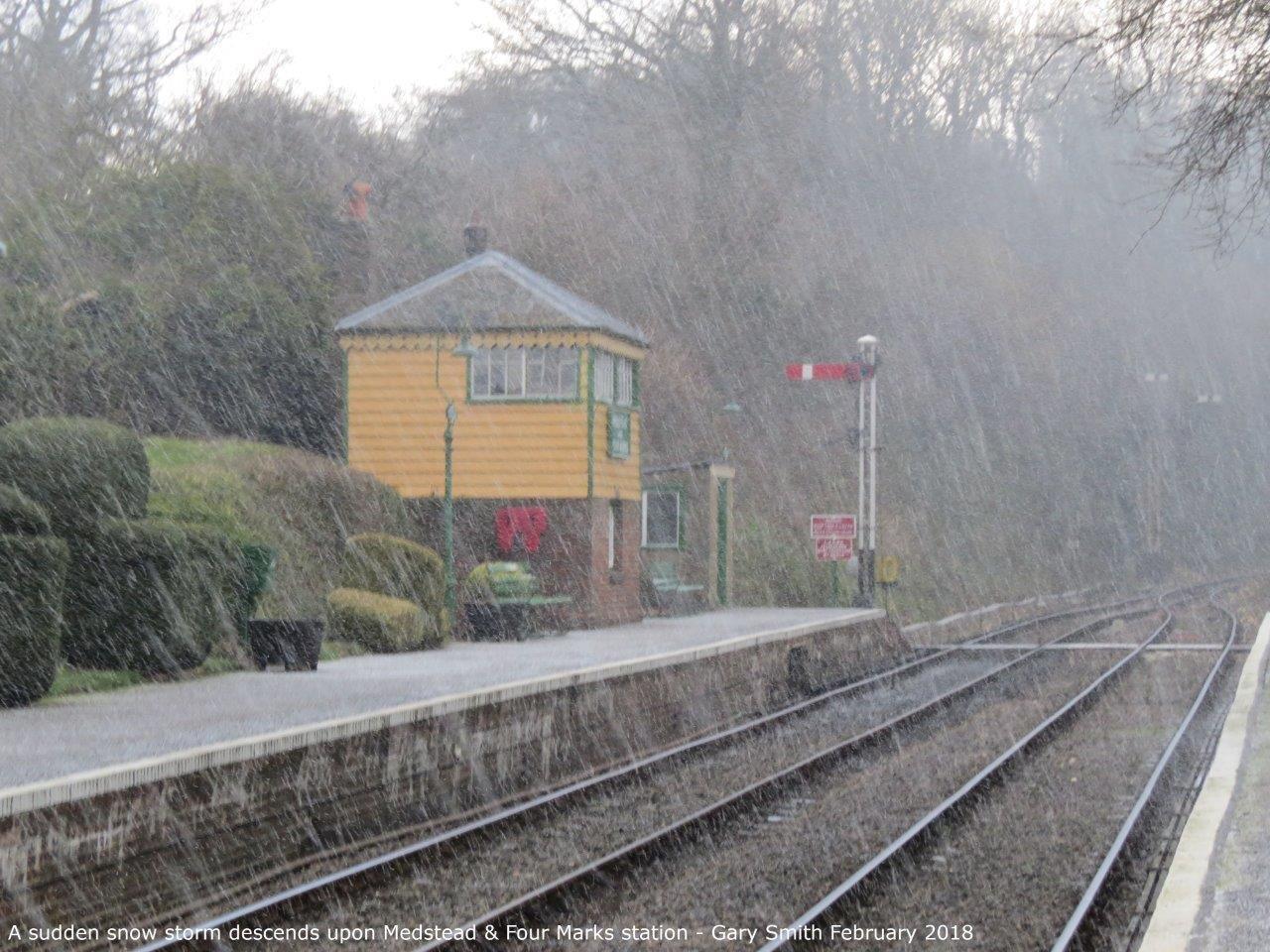 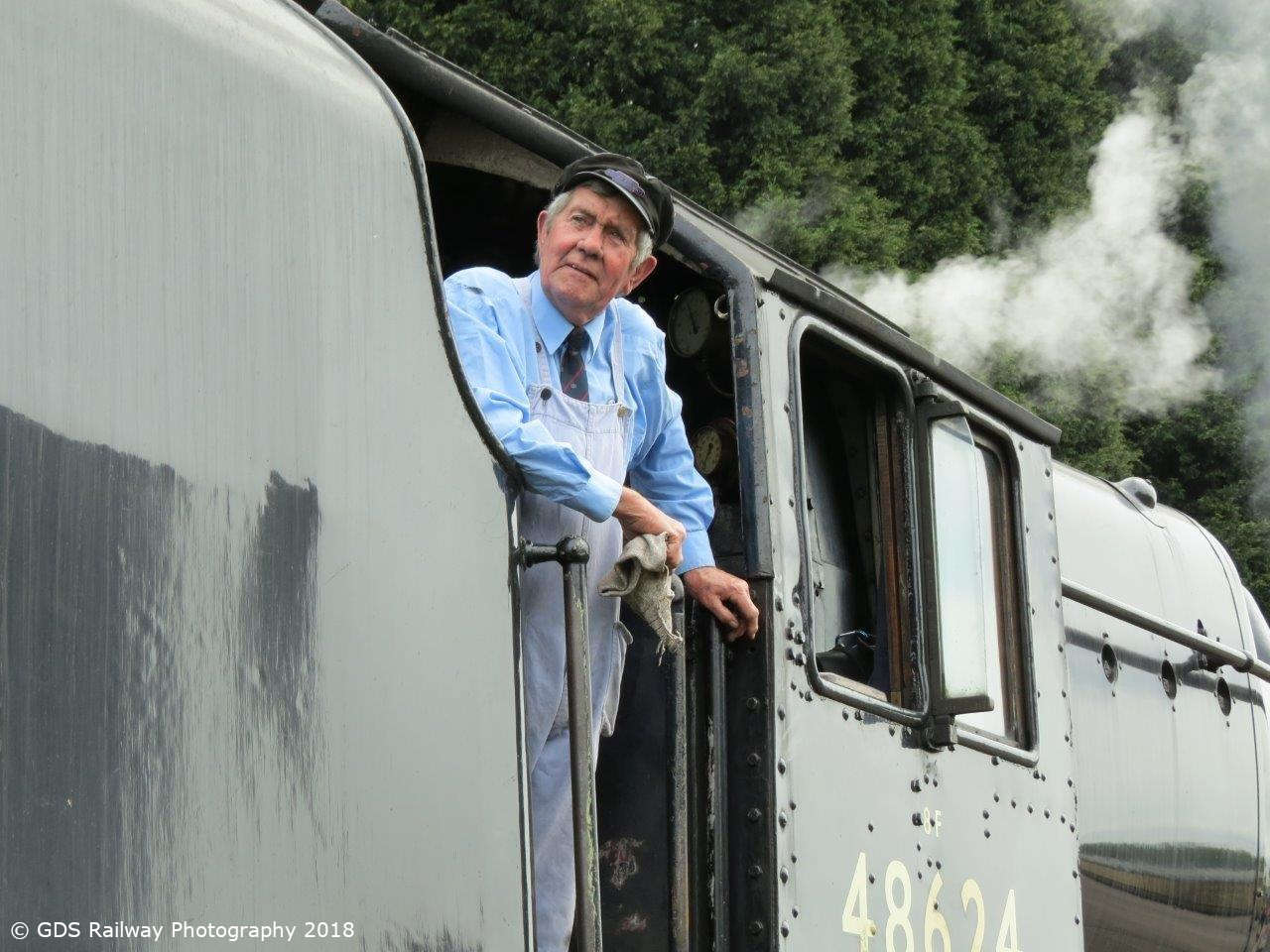 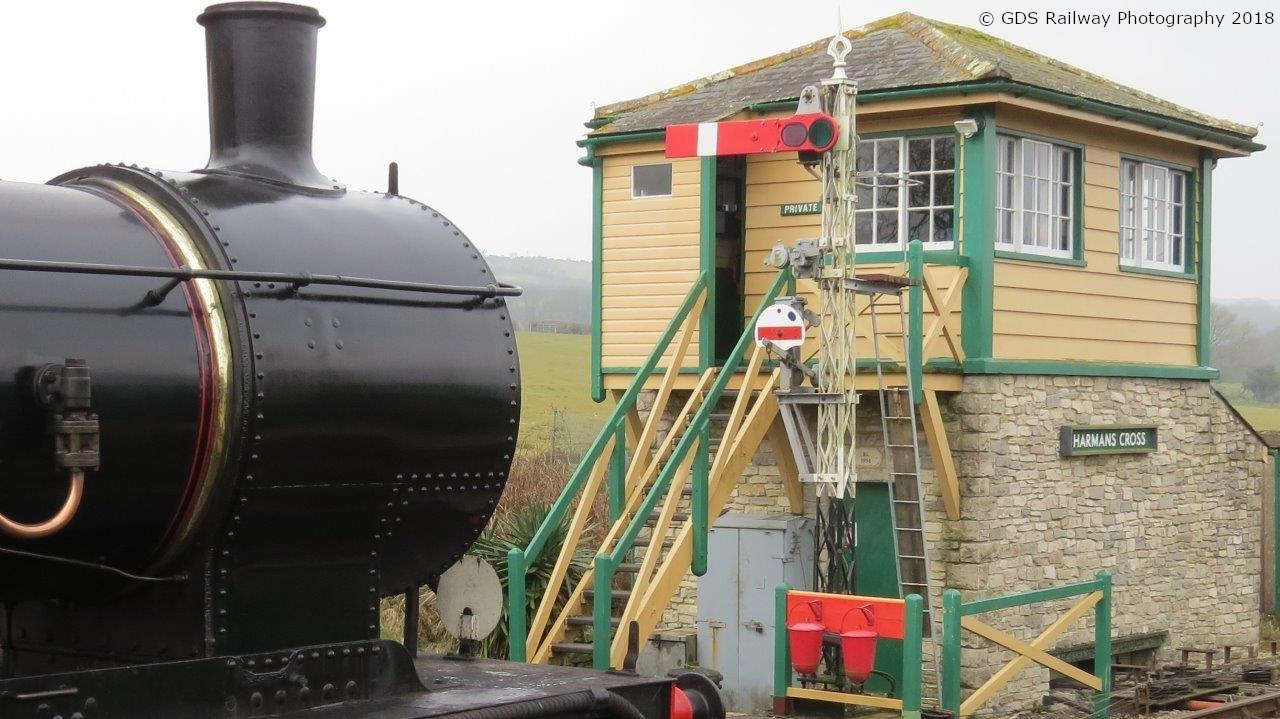 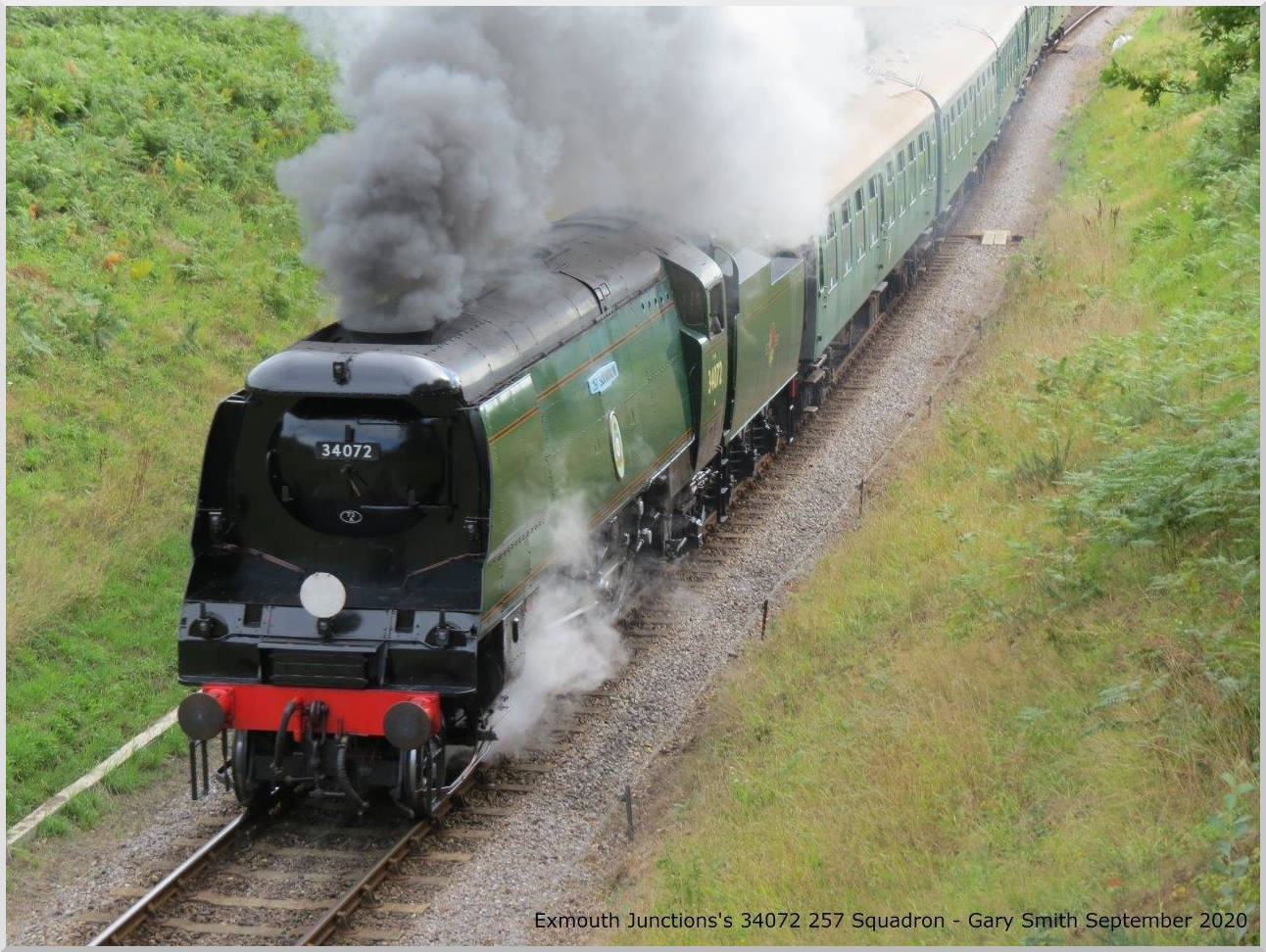 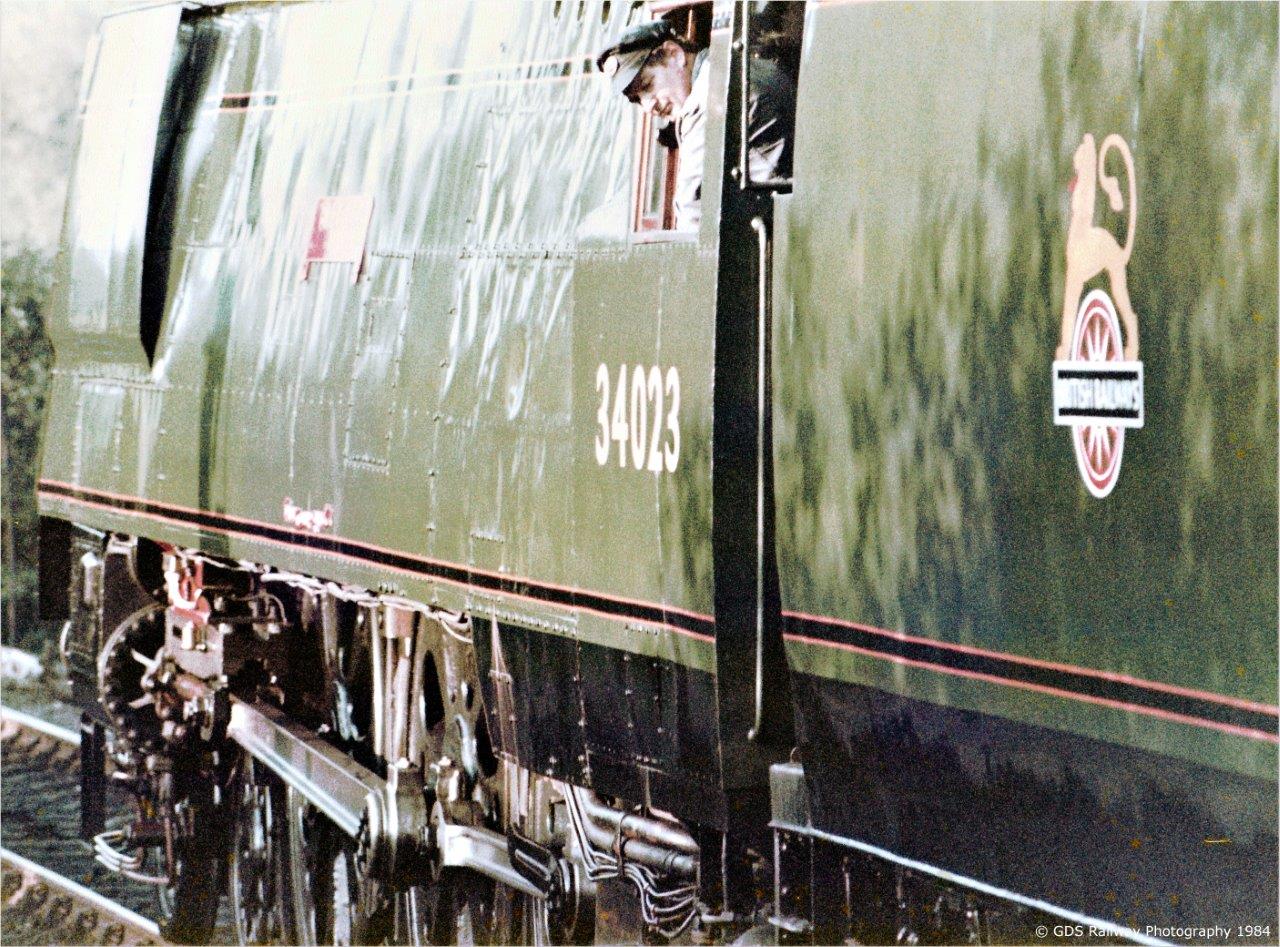 Being passionate about UK railways and in particular the ex LSWR division of the Southern Railway, later to become British Railways Southern Region, my photographs cover the closing years of Southern steam right up to modern day heritage railways. In particular many earlier shots of stations, signal boxes, and general railway architecture were taken not only to record the fast changing scene but with future modelling projects in mind.

Sadly not many of my pre 1968 photos are worthy of a second glance but better equipment and holidays circa 1969/70 enabled the recording of quite a bit of the fast disappearing ex LSWR West Country lines by then affectionally known as the Withered Arm. Exeter to Plymouth via Okehampton, Tavistock and Bere Alston although closed between Meldon Quarry and Bere Alston was still intact with the opened sections fully signalled and run much as they had been back in steam days. Ditto Ilfracombe via Barnstaple along with the freight only Torrington branch and even a small part around Wadebridge and up to Wenford Bridge was still open for freight.

Throughout the seventies and eighties whenever the opportunity arouse I continued to seek out and record the remaining pockets of the old ways in particular Signal Boxes and signals whilst enjoying the wonderful experiences increasingly being provided by the preservationists. I take my hat off to each and everyone of them.

With the amazing equipment now readily available, but little left to record and the return of mainline steam, the last 30 years have seen much emphasis on obtaining the best shot or video possible. Being a perfectionist 99% don’t even get on the first rung of the ladder, but just occasionally I think that’s not too bad and these are the ones displayed here.